A Decaying Waterfront in Washington Returns to Life

washingtonpost.com - A struggling waterfront along the Potomac River will morph into a long-awaited commercial and residential destination known as the Wharf when it opens next month.

At a cost of $2.5 billion, the waterfront project is the largest in the District of Columbia. A joint effort by two real estate developers, PN Hoffman and Madison Marquette, the Wharf is the culmination of a 10-year process to right the wrongs of previous generations of city planners and government officials. 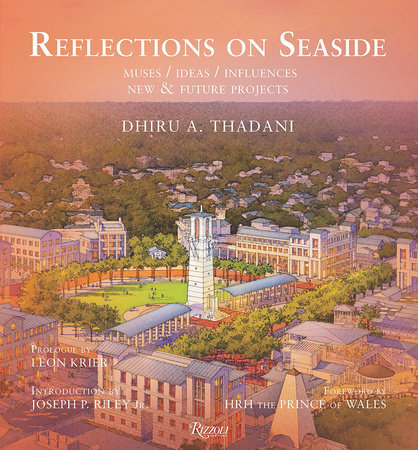 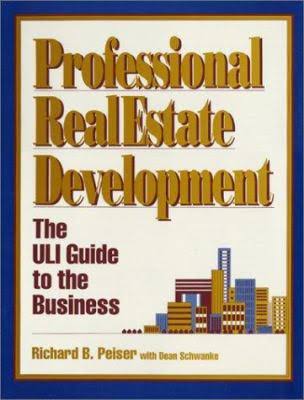 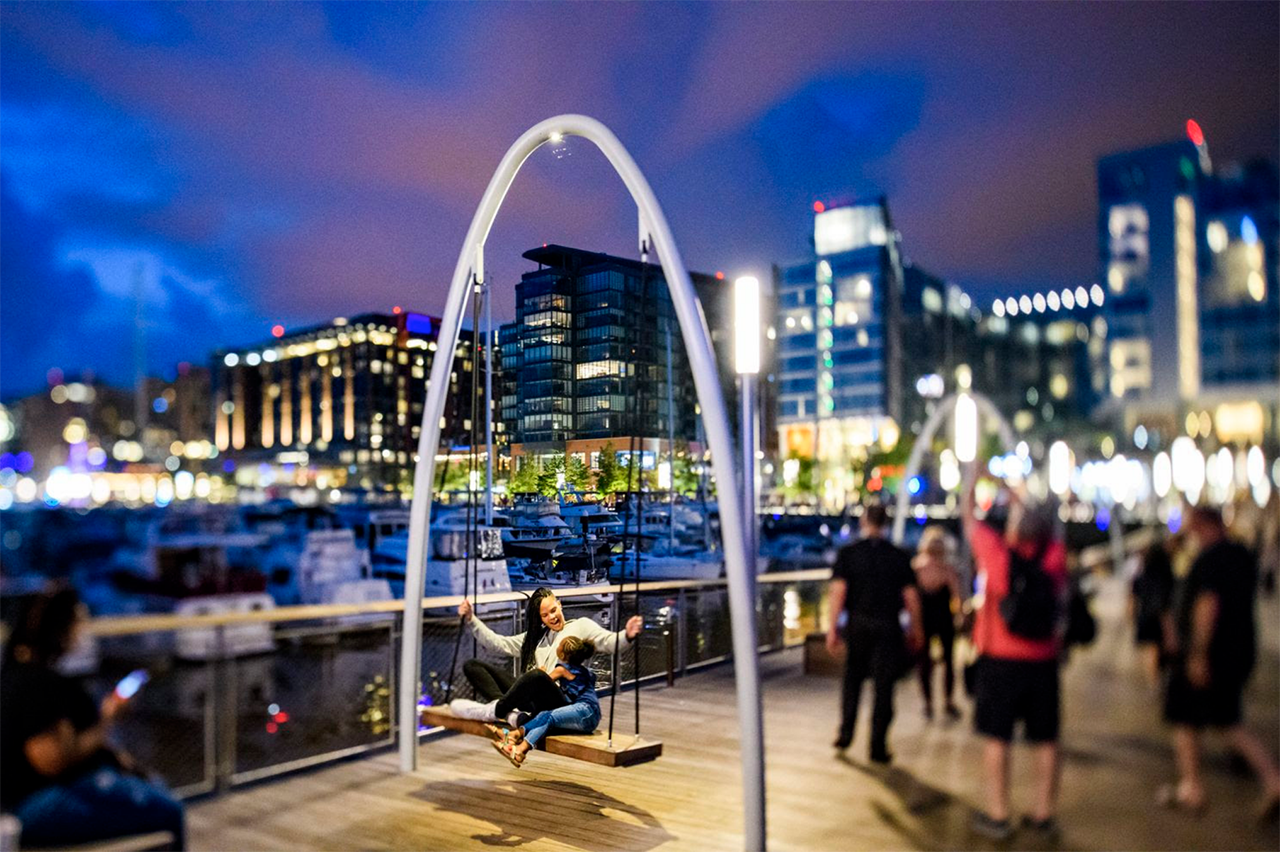